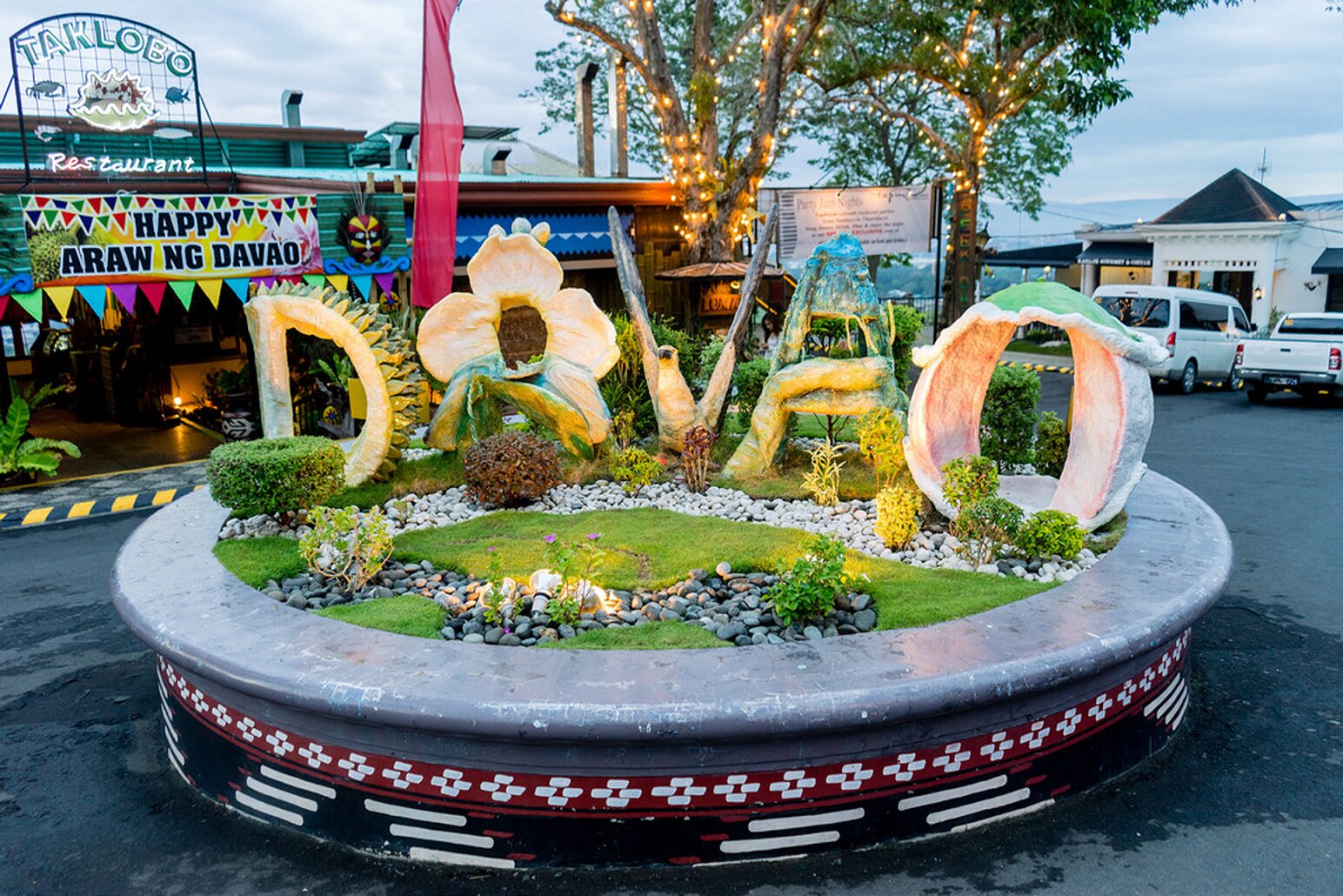 As per the national media reports, Davao city of Philippines is the safest city in the world. It is influenced by the existing safest cities in the world. There is a 911 hotline emergency service on which anyone can reach to seek any kind of emergency help like any kind of crime or fire incident or even any injury accidents or requirement of doctors for any case.

All the calls being made by any resident in the city are received and recorded by one of the skilled answering persons. The facility is available 24X7. Moreover, calls are processed, and addressing of the urgency and need by means of the caller’s provided information which is prominent in order to assess any case. If the emergency is related to medical requirement, then one of the experienced medical technicians will interact with the caller to understand the exact situation and its emergency.

There are famous tourist attractions in city of Davao for any one visiting this place in Minando. Samal Island, Eden Nature Park, Reptiles at Crocodile Park, Malagos Garden Resort and Chocolate Museum and  Jack’s Ridge are few of them.

Apart from that, there is much of importance in the dispatch system for the effective response. The Davao City police have its equal role in making the city safe for everyone and they have their vehicles for patrolling. The patrolling is done 24X7 by the police. This has positive impacts on the visibility as well as the availability of police.

There is a necessity in the Davao with 911 is that all the urban search and rescue units are provided with the training from Army special forces along with the Air Force.  The emergency medical team of the city is equipped with state of the art rescuers, and other necessary equipment in the event of an escape from road accidents, high angle operations any rapid water rescue, open sea or deep water rescue operations.

There are certain agencies that do provide free training on various essential needs such as First Aid and basic life support (BLS), fire fighting (basic), any water rescue), any mountain searching, and rescue in the mountain ranges, to help out people and self in case of a road accident.

There has been an initiative taken by the Government in Davao to developing by adding their name in the first responders.

These pieces of training are fully free of cost and well prepared. So, the community first responders are gaining popularity and there has always been a support from the center.
A project of the Asian Association of Emergency Physicians (AAEMS), had earlier in the beautiful city Davao and there is a coming boom of various activities. 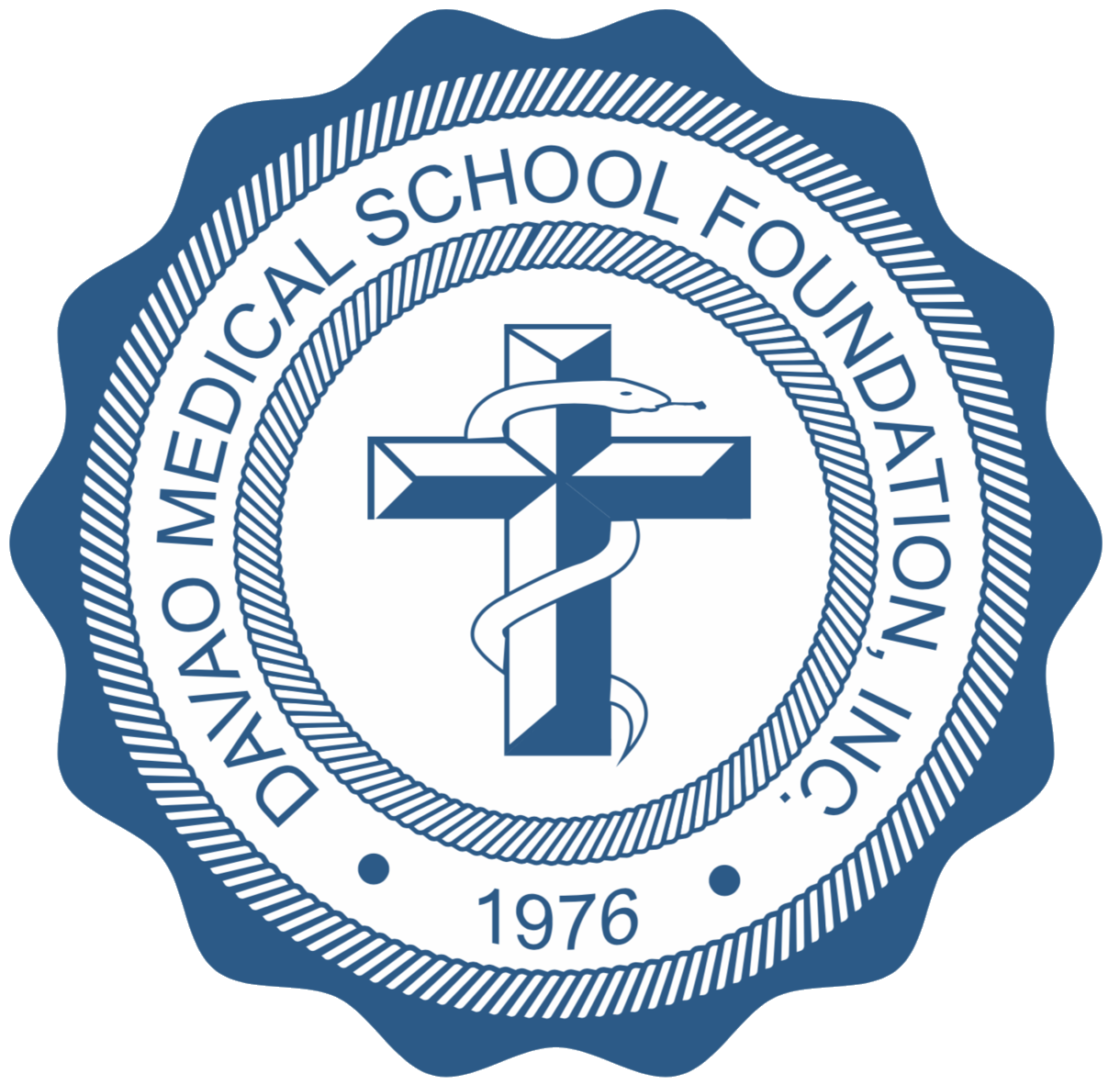