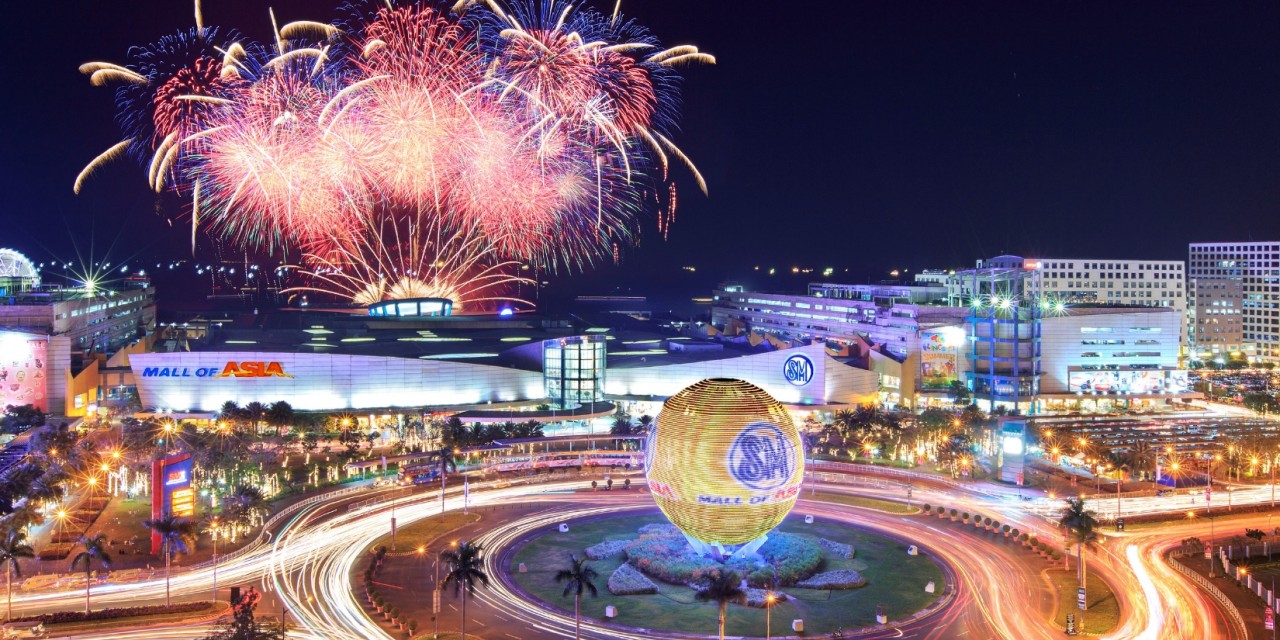 The capital of the Philippines, Manila is known as “Pearl of the Orient” as well. This historic city has a lot more to discover such as shopping malls, restaurants, museums, parks, and theatres. The Philippines is increasingly becoming the hub for foodies and Manila is playing a vital role in its variety of cuisines and street food.

A Portuguese explorer Ferdinand Magellan claimed the Philippines in the name of Spain in 1521. He named it Las Islas Filipinas after King Philip II of Spain. Further, they were being called Filipinas. In the 1830’s Spanish culture and thoughts light the spark of liberation from Spain. Revolution in the Philippines began in early 1896 and in 1898 that entangle with Spanish- American War. At the end of this war, Spain ceded this territory to the United States and after that, the Filipino rebels declared the Philippine Republic. The Philippine-American war come to an end when the Japanese entered the island during World War II. In 1946, the Philippines became an independent country.

The Philippines shares its international border in form of maritime with several countries. Northside border with Taiwan and Japan & China is situated in its northeast and northwest respectively. It shares the maritime border with Indonesia in the south, east with Palau, west with Vietnam.

The climate of the this country consists of two types, one is tropical and maritime that is caused by comparatively high humidity, abundant rain, and higher humidity. Mainly, two seasons are there in the country, the wet season and dry season. It depends upon the amount of rain in a particular period. Some of the locations in the country experience rain throughout the year. In many aspects, it is similar to several countries in Central America.

The two types of climates are recognized in the Philippines based on the amount of rainfall, which is explained below.

The diversified people of the Philippines are called Filipinos. The major portion of the population had ancestors from Southeast Asia mainland that in recent times is known as Indonesia. 100 different societies based on culture and linguistically difference makes the Philippines a diversified country. The major portion is the Cebuano from the Visayan Islands and Tagalog from Luzon. The contribution is 20% of each in the total population of the country. One-tenth of the total is contributed by the Hiligaynon of the Visayan islands of Panay and Negros along with the Ilocano of northern Luzon each. Another one-tenth is from the Bicol Peninsula and Samar and Leyte in the Visayas. Some portion is from the Kapampangans of south-central Luzon and Filipino mestizos.

The primary language is Filipino that is being taught in school and used by media too. It is also the medium to unite the nation despite linguistic differences across the country. English is mainly used in magazines, newspapers, and government notices.

There is one another language similar to Filipino is Tagalog. In general, the Filipino is the updated version of Tagalog after getting the elements from English, Spanish, Chinese, and Malay.

Officially, the Philippines is a secular country, therefore respect all religions equally. The majority population in the Philippines is adherent to Christianity. There is more than 86% population is Christian. The second-largest religion of the country is contributed by the Muslim community. It contributes to about 5.6% of the total population of the country. In addition to that, there are some other religions that survived in the country i.e. Buddhism, Confucianism, and Taoism.

Thirteen years of education are compulsory in the Philippines that are grouped into three levels.

Elementary schooling is further grouped into two levels. One is the 1st key stage that is from kindergarten to grade 3 and 2nd key stage is grade 4 to grade 6. The minimum age to enter into 1st stage of elementary education is 5 years.

Education in Philippines is famous among globe as it follows US standards and teaching language is English. Students from various part of globe travel Philippines to carry out their higher studies. Davao Medical School Foundation is one of top Philippines medical college attracting students for medical education.

The Philippines is a Republic country with a Presidential government where power is divided equally among the three independent branches.

In the East Asia Pacific region, the Philippines is among the most vibrant economy. The strong consumer demand and vibrant labor market are the resulting factors of urbanization, growing middle class, and dynamic young population. The same has a positive impact on the performance of various businesses involved in real estate, business process outsourcing, and the financial sector.

The culture of the Philippines is a combination of Filipino and Spanish traditions. In some parts of the Philippines, it is influenced by the American and blend of other Asian countries. It has been noticed that Filipinos are family-oriented and social people. Getting together, parting, dancing, singing, and chilling outside is most commonly seen in their community. The calendar of the Philippines is full of festivals throughout the year.